Here's Why Russia Wants The U.S. Air Force To Buy The F-15EX Fighter 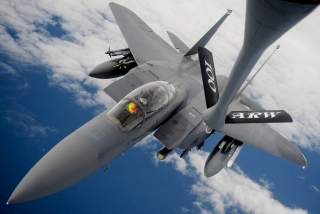 Key point: Non-stealthy F-15s are "unable to survive against the threats of biggest concern in our national-defense strategy."