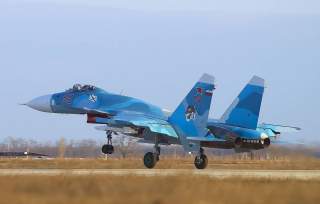 Key Point: Moscow is laughing at Beijing's J-15. China may have stolen Russian technology, but they didn't copy it right.