History Class Is in Session: These Empires Were the Most Powerful Ever 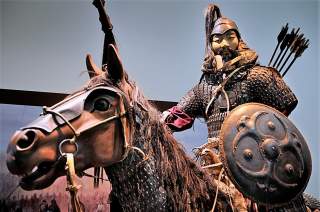 Key point: These empires changed the world and made their mark.