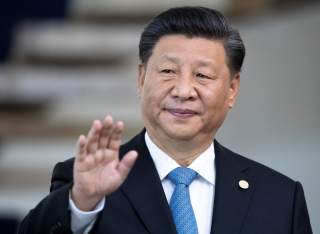 Key Point: China plans on never being humiliated ever again.