History Lessons: Did Churchill Want to Fight Stalin in 1945? 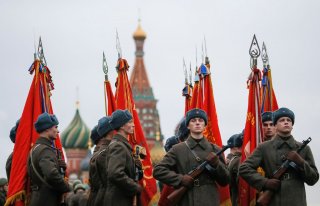 Key point: The bulldog saw the storm clouds gathering once again. He knew the Cold War was coming.