Hitler's Hatred Of Russia Transformed Moscow Into a Superpower 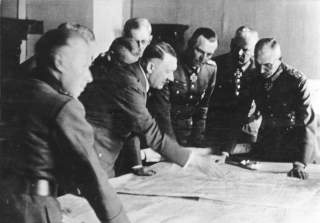 Key point: Hitler's greatest legacy was the might of the later Soviet Union.