How the 1994 Battle of Grozny Changed Russia Forever 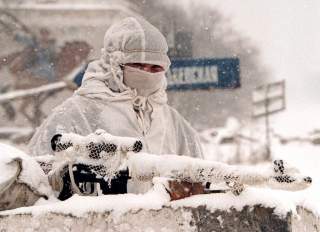 Key point: There was a limit to how far Russia would let its ethnic enclaves go in pushing for autonomy. However, Russia's forces were not ready yet to put down an independence movement.