How America Planned to Win a War Against Russia: Nuke the Satellites 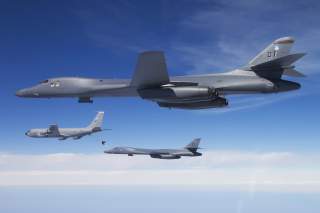 One eventual result was America’s Cold War nuclear satellite-killer — a missile that could lob an atomic warhead into Earth’s orbit and fry enemy spacecraft. So-called Program 437 was active between 1963 and 1975 and remained a secret for a full year.

The tests had an interesting and frightening side effect, as the Stimson Center’s Michael Krepon wrote:

he Air Force was able to rapidly cobble together an operational system out of deactivated missile components, existing launch pads, and a space tracking system to create the capability to use nuclear antisatellite weapons in a direct ascent mode to destroy orbiting space vehicles. …