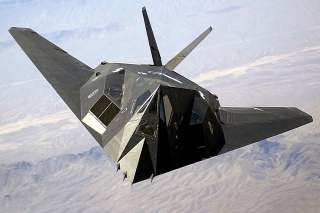 Key point: The remaining Nighthawks could disappear for good some time in the 2020s.