How Bad Would Iran's Naval Mines Be During a War? 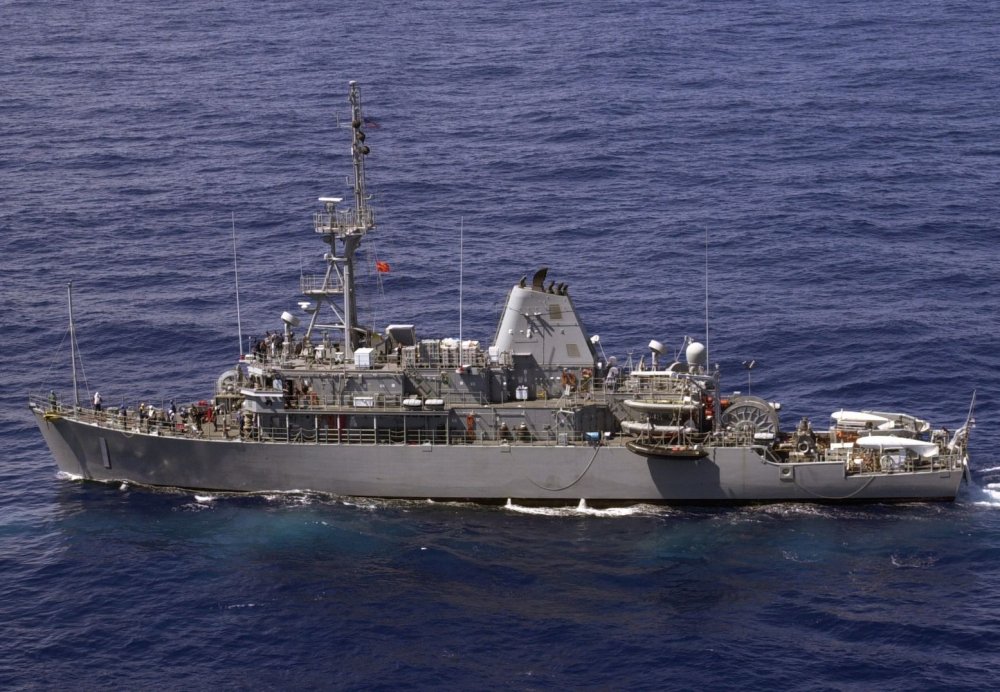