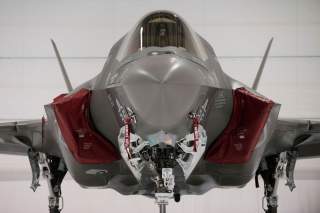 Key point:  With every new update, the F-35 widens the lead as the best fighter jet ever. Here's what is new that it can do.