How China And Russia Worked To Make The INF Treaty Obsolete 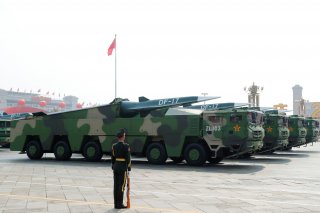 Key point: Just as China has transformed its economy in a short period of time, the same has happened with its military.