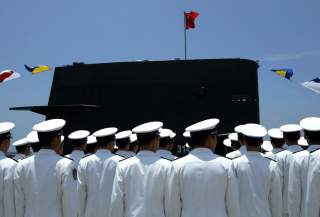 Key point: Beijing invested in its submarines over the last few decades to ensure it could hold American carriers at risk.