How the Desert Eagle Handgun Harnessed the Power of a Rifle 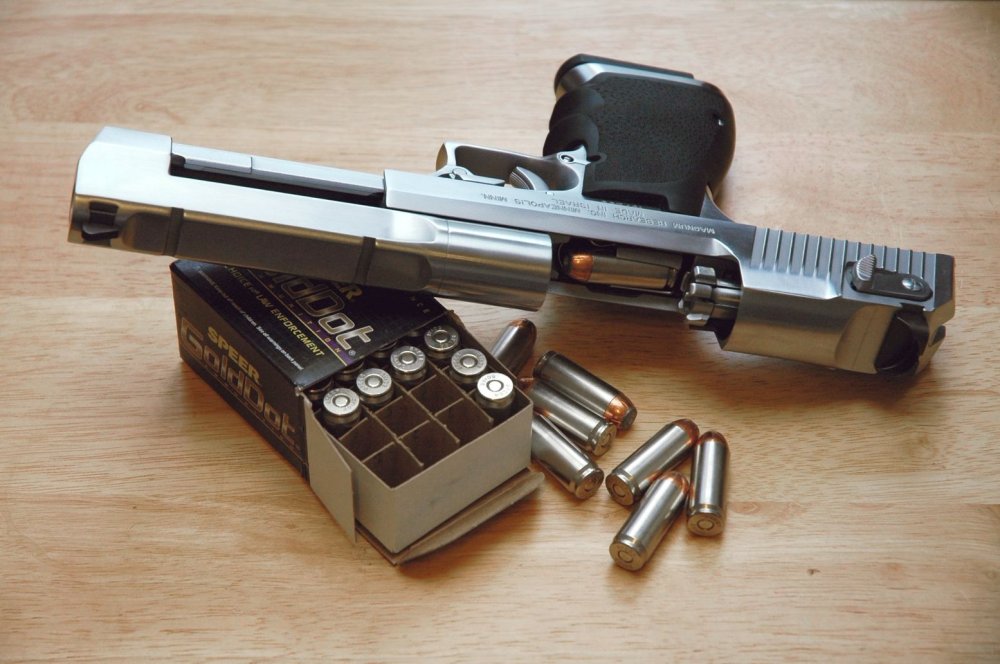 Key point: The Desert Eagle is a powerful weapon, but one that is used more in movies than in real life.