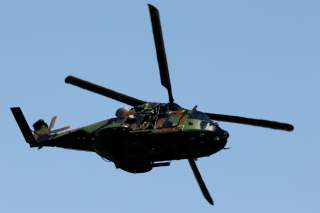 Key point: Despite all of the jokes, France's military is highly trained and its special forces are no joke. Paris has been fighting terrorism in Africa for years now and their soldiers take their jobs seriously.