This Is How The Glock 19 Pistol Changed Everything 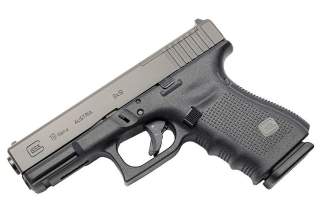 Key point: It's only downside is its sights.

Charlie Gao studied political and computer science at Grinnell College and is a frequent commentator on defense and national-security issues. This article first appeared last month.