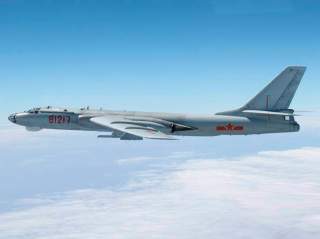 Key point: Beijing's bomber is very capable and would prove vital to China's interests during any conflict.

This article by David Axe first appeared in 2015.