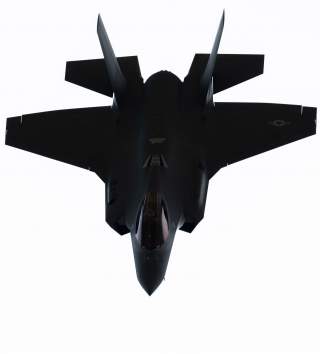 So how would the Su-35 do against America’s best planes? How would it fare against an American air force that is clearly the best in the world?

This first appeared in September 2016 and is being republished due to reader interest.

So how would the Su-35 do against America’s best planes? How would it fare against an American air force that is clearly the best in the world?  How would, for example, the Su-35 do in a combat situation against Lockheed Martin’s F-35 Joint Strike Fighter? How would Russia’s new plane do against older aircraft like the F-15 or say F-16?