How Hitler Helped Russia Achieve Its Dream of Superpower Status 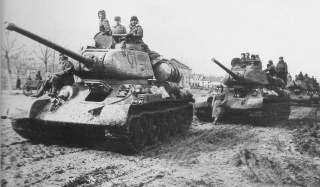 Key point: If it wasn't for Hitler, the Soviet Union would have never reached the apex of its power.