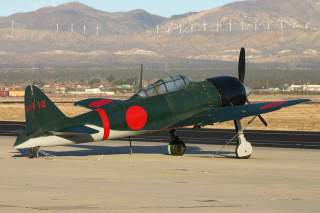 Key Point: If MacArthur and his commanders had taken all the right precautions, if they had acted more quickly and decisively, would it changed the outcome? In the long run, probably not.