How Iran Could Try to Shut off the Global Oil Supply 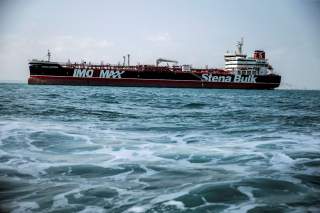 Key point: Iran could try to stop some oil tankers from getting out of the Gulf, but doing so would lead to a firm U.S. response.