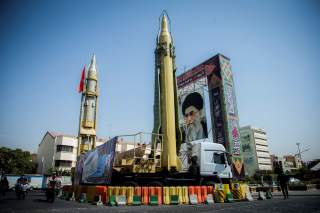 With Its Missile Strikes, Iran Flaunts Its Accuracy is republished with the permission of Stratfor Worldview, a geopolitical intelligence and advisory firm.