How Israel and Iran Would Unleash War upon Each Other 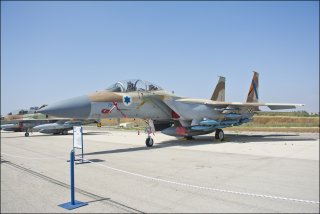