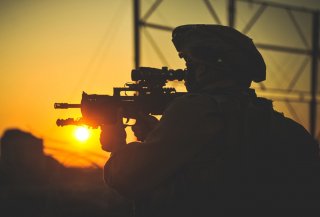 Key point: Israel is known for doing what it thinks it needs to do to remain secure against any threat.