How Israel Won a Major War in Just 6 Hours 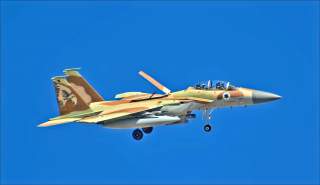