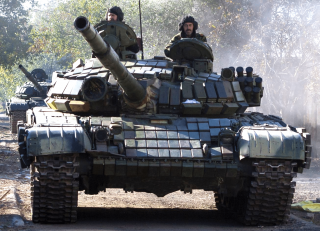 Key point: Moscow has made due with less while winning big in Syria and Ukraine. Here's how the Pentagon is keeping track how Russia has done it.