How to Make the U.S. Marines Great Again 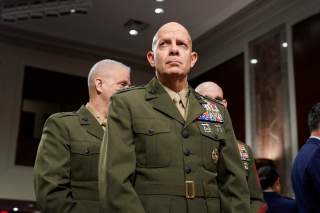 Key Point: Will it happen?

His article first appeared at RealClearDefense in December 2019.