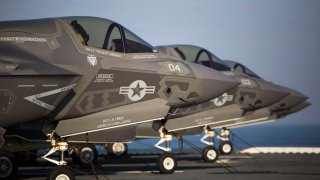 Key point: The electronic domain is one where foreign competitors are trying to get the upper-hand. Here's how the Marines want to stop that from happening.