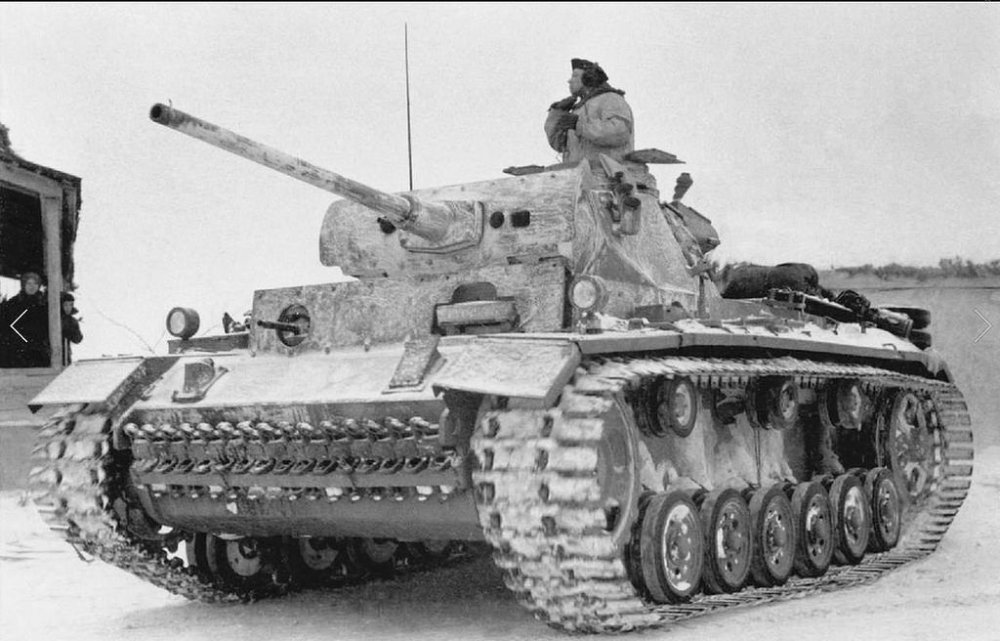 In mid-September 1944 a mixed force of around 10,000 British and Polish airborne troops dropped on and around the town of Arnhem in The Netherlands as part of the Allies’ Operation Market Garden.

The paratroopers’ goal was to seize a strategic bridge crossing the Lower Rhine River, giving the hundreds of thousands of Allied troops who a few months earlier had landed at Normandy a clear route into Germany’s industrial heartland.

The operation promised to shorten the war. But the bridge in Arnhem was a bridge too far, to borrow a famous phrase. The Battle of Arnhem ended with the near-total destruction of the British Army’s 1st Airborne Division. The Allies’ plan for a quick march into Germany collapsed.

Historian Iain Ballyntyne describes the Arnhem battle in detail in his new book Arnhem: Ten Days in the Cauldron. Ballantyne’s book depicts a slowly-unfolding tragedy for the Allied soldiers.

As thousands of British and Polish soldiers descended on Arnhem on Sept. 17, 1944, the German army quickly mustered around 10,000 troops with artillery and tanks to defend the town and its vital bridge. The Allies for their part struggled to concentrate their scattered forces, maintain communications between fragmented units and keep lightly-armed paratroopers supplied via air-drop with food and ammunition.

The travails of one British corporal was representative of the Allied experience in Arnhem. “During the attempt to reach the bridge, Harry Tucker’s band of half a dozen paratroopers initially avoids the worst of it, creeping along a side road, which enables them to bypass several German positions unchallenged,” Ballantyne wrote. “It looks for a moment like they might get through to the Arnhem road bridge.”

Cpl. Tucker realizes their luck has run out when, up ahead, he sees several paratroopers taking cover in doorways or flattening themselves against walls. Looking further down the road, he notices smoke emitting from a side street.

“It was really black and oily. We were naturally very cautious, and came to a halt, to see what the next few seconds revealed. We could hear the engine revving up and then it emerged … ”

It is a former French tank -- captured by the Germans in 1940 and converted into a self-propelled flamethrower -- spewing fire and smoke as it comes on, the growl of engines and squeal of tracks putting the fear of God into the paratroopers.

“It was a terrifying moment and some blokes ahead were caught by this thing and roasted alive -- so we thought better of using that route and slipped down another road.”

Tucker and his men can finally see the massive on-ramp and the bridge itself. Ugly and brutal in its concrete and steel modernity, it looms beyond the rooftops. The percussive chatter of guns and explosions signifies that the battle is raging there, too.

“The bridge could not have been much more than 500 yards away. There was a lot of fighting going on ahead, including Germans firing down from the girders of the bridge.”

It is to tantalizing -- the ultimate objective seemingly almost in touching distance. Getting to the bridge will enable Tucker and his men to feel their comrades have not died in vain, but it is not to be.

For nine days the increasingly hungry and under-armed British and Polish soldiers battled the Germans around the bridge. On Sept. 25, 1944, Maj. Gen. Roy Urquhart, commander of the 1st Airborne Division, ordered his surviving forces to evacuate.

Just 2,500 of the British and Polish troops escaped Arnhem. Across the operation, around 2,000 men died on the Allied side. The Germans captured nearly 7,000, effectively dismantling the 1st Airborne Division. Around 1,300 Germans died, as did nearly 500 civilians in Arnhem.

The Allies’ bold attempt quickly to end the war by seizing a key bridge failed at the cost of thousands of lives. But Tucker for one eventually did cross the Lower Rhine. In September 1994 he was among the thousand British veterans of the battle who gathered in Arnhem to commemorate the 50th anniversary of the battle.

Tucker was 75 years old when he finally strolled onto the Arnhem road bridge -- actually, a newer span that replaced the World War II structure -- that nearly got him killed.