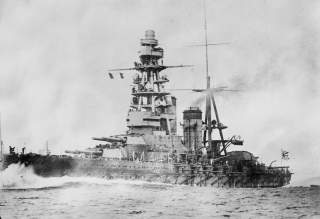 Key Point: A military is only as strong as its soldiers.

Sixteen percent of all disease and injury in the Imperial Japanese Navy in 1882 stemmed from this one sickness. Beriberi. It was a great shame on the nation that one young doctor hoped to cure.