How the Royal Navy Destroyed a Nazi Battleship in the Arctic 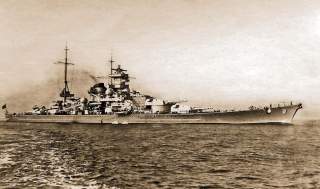 Key point: London's excellent use of radar gave them a decisive advantage.