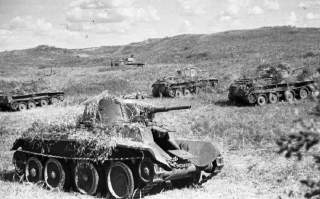 Consider this: if Japan had not attacked Pearl Harbor, would isolationist America would have declared war on Japan? And if Japan had attacked Russia, which certainly would have compelled the Western powers to tighten their embargo, how would the Japanese economy have fared?