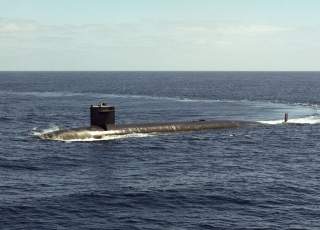 Key point: Washington needed better nuclear-powered submarines it could mass produce. This required trial and error as well as learning from horrific mistakes that cost some people their lives.

Kyle Mizokami is a defense and national security writer based in San Francisco who has appeared in the Diplomat, Foreign Policy, War is Boring and the Daily Beast. In 2009 he cofounded the defense and security blog Japan Security Watch. You can follow him on Twitter: @KyleMizokami. This first appeared in 2016.