How to Sink a $3 Billion Dollar Submarine: Forgetting to Close a Hatch 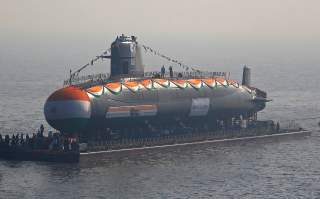