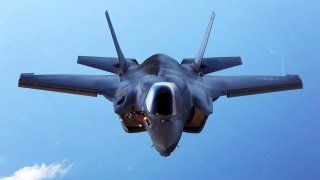 Key point: Ankara is looking at Moscow or Beijing as potential sellers. Alternatively, Turkey could try to build its own stealth fighter although that would be much harder.