This Is How The U.S. Army Planned To Take Out Russia's Special Forces 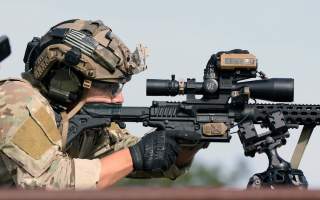 Key point: None of these members planned to survive.