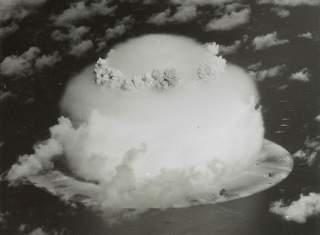 Key point: Both America and the Soviet Union planned for a nuclear World War III. Thankfully such a conflict never happened, but they both were ready to end the world.