Like Hunting? These Are The 5 Most Reliable Rifles That Can Do The Job 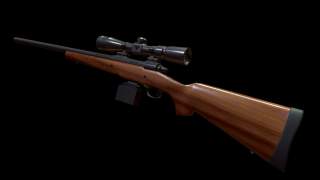 Key point: Hunters have a small window to take a shot. They need reliable rifles.