I Made My Own Ammunition. Here's How It Went. 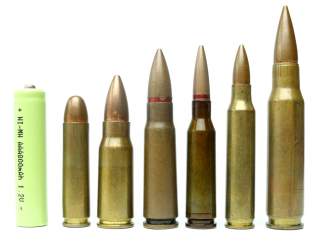 Key point: Making or reloading your own ammunition is a great way to experiment—if you do it safely.