I Rebuilt America's Nuclear Weapons Arsenal on Paper: Here's What It Would Look Like 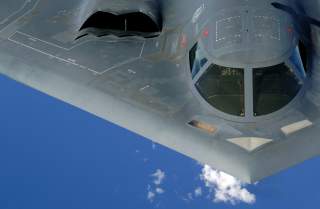 If I were creating the world I wouldn’t mess about with butterflies and daffodils. I would have started with lasers, eight o’clock, Day One.”