I Went to a Socialism Conference Last Year. Consider Me Scared. 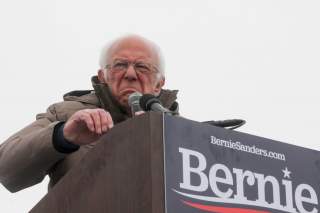 Key point: There wasn’t a wide gap between what was being discussed at Socialism 2019 and the ideas emerging from a growing segment of the American left.

Since there’s often confusion as to what socialism really is, I decided to attend the Socialism 2019 conference at the Hyatt Hotel in Chicago over the Fourth of July weekend last year.

It’s odd, too, for those who insist that “diversity is our strength” to point to the culturally homogenous Nordic countries as ideal models anyway.