The "Icebreaker Gap": How Russia is Planning to Build more Icebreakers to Project Power in the Arctic 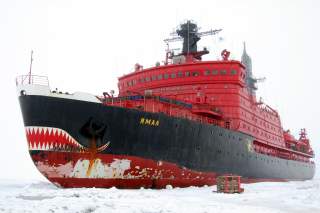