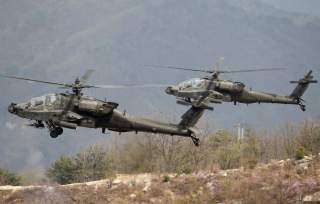 Key point: More than nuclear weapons could be used.

While the world continues to focus on the U.S. presidential election, a massive hurricane off the coast of America, the showdown in Syria and tensions in the South China Sea, another crisis is fast developing between India and Pakistan. And if bullets start flying, considering the stakes on both sides, and the atomic arsenals involved, it could very well eclipse what is going on in the news cycle at a moments notice.