If a Second Korean War Happens, These Are the Weapons America Would Need to Win 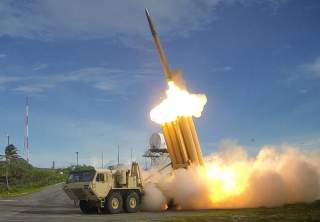 Key point: A second Korean War would kill millions and would best be avoided. However, if a war had to be fought, it would be better if America and South Korea had the best equipment and defenses.