Imagine This: Did the Navy Build a Secret Base to Hide Submarines from Russia? 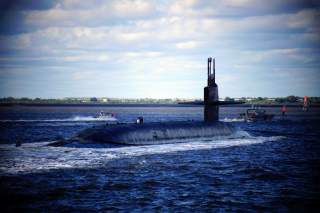