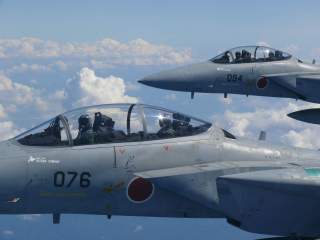 Such a development would have had huge implications for the spread of nuclear weapons across the world.

This first appeared in April 2016.