Imagine Suffocating in a Submarine. For a Chinese Crew, That Was Reality. 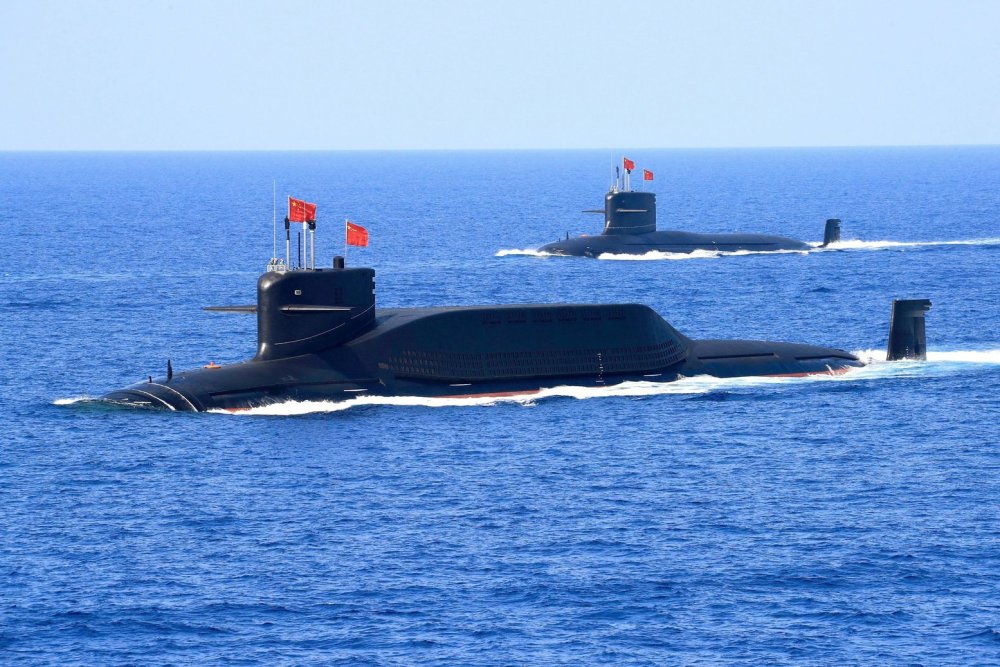 Key Point: Drowning might be the worst way to die.

Sébastien Roblin holds a Master’s Degree in Conflict Resolution from Georgetown University and served as a university instructor for the Peace Corps in China. He has also worked in education, editing, and refugee resettlement in France and the United States. He currently writes on security and military history for War Is Boring. This piece was first featured in 2018 and is being republished due to reader's interest.