India Almost Sank Its Own $2.9 Billion Submarine by Leaving a Hatch Open 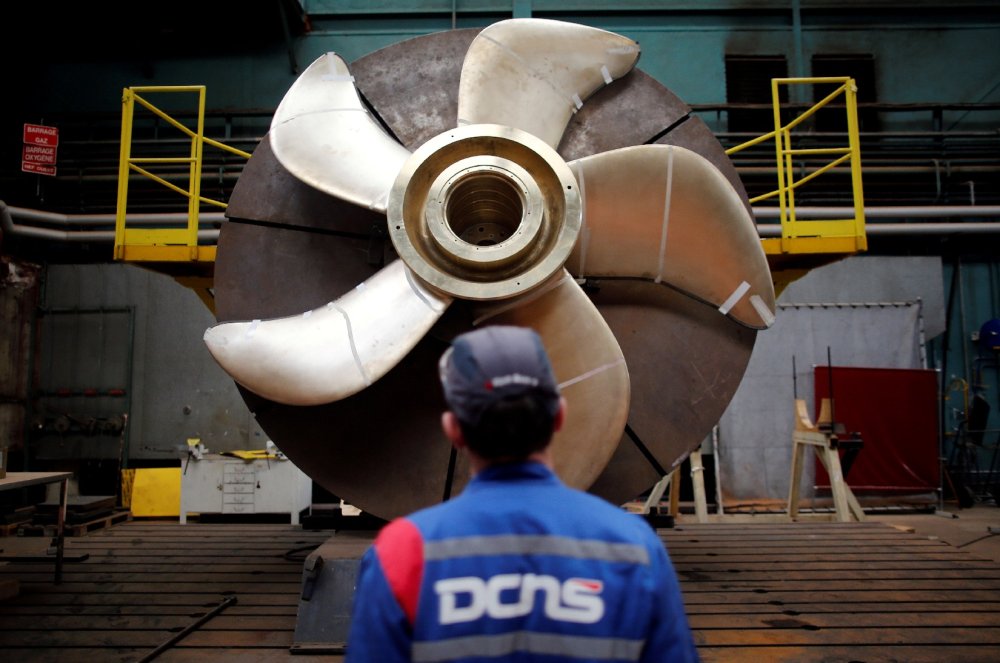 Water “rushed in as a hatch on the rear side was left open by mistake while [the Arihant] was at harbor” in February 2017, shortly after the submarine’s launch, The Hindu reports.