India Is Slowly Becoming One Of The World's Aircraft Carrier Leaders 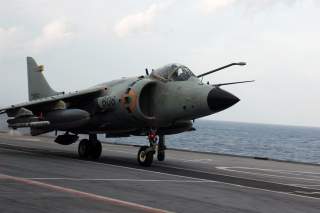 Key point: The carriers make the Indian Navy the preeminent force in the Indian Ocean, better able to command the area than any foreign competitor.