India's Military Is Quite Deadly (China and Pakistan Should Worry) 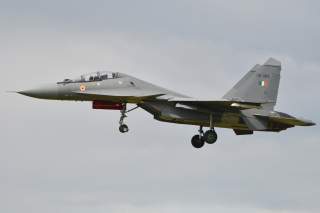 Key point: India is faced on two sides by powerful, nuclear-armed countries it has fought wars with—China and Pakistan.

Kyle Mizokami is a writer based in San Francisco who has appeared in The Diplomat, Foreign Policy, War is Boring and The Daily Beast. In 2009 he co-founded the defense and security blog Japan Security Watch. This first appeared in 2015.